Employment
What We Do > Employment > Current Cases & Projects

The Public Interest Law Center of Philadelphia, Philadelphia Lawyers for Social Equity and Arnold & Porter LLP are publicly recognizing Sunoco for proactively implementing hiring practices that give applicants with criminal records a fair opportunity at getting a job and attaining economic self-sufficiency. 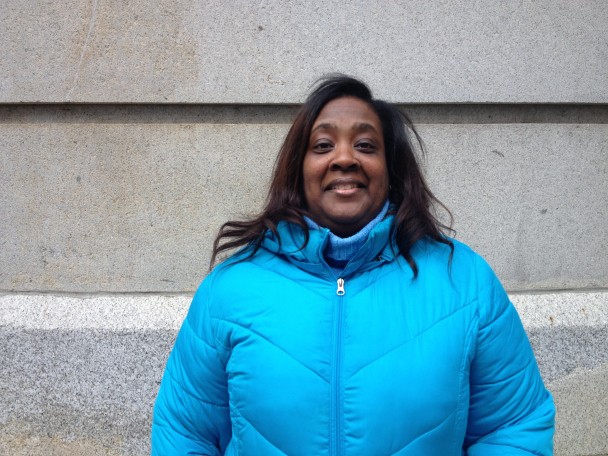 In 2013 the public interest groups were approached by Stephanie Settles, a veteran employee in the customer service industry, who was turned away from a job at a Sunoco gas station because of a five-year-old arrest that never led to a conviction. Under Pennsylvania’s Criminal History Record Information Act (CHRIA), arrests that do not lead to convictions, and convictions that are unrelated to the job, may not be considered when hiring employees. After approaching Sunoco, the groups were thrilled to learn that Sunoco had independently taken the lead in changing its hiring policies to ensure that individuals like Ms. Settles are treated appropriately throughout the hiring process.  Sunoco revised its process for reviewing criminal records when hiring sales associates for its retail locations in June 2013 in order to maintain full compliance with CHRIA and its employment applications in July 2011 to ensure full compliance with Philadelphia’s Ban the Box ordinance.

“We are pleased to see that one of our region’s largest employers is not only complying with the law, but also creating policies that ensure each applicant is considered based on her merits and the requirements of the job,” said Benjamin Geffen, staff attorney at the Public Interest Law Center of Philadelphia.

“We need more employers to follow Sunoco’s example and eliminate policies that discriminate against individuals with criminal histories,” said Andrew Macurdy of Arnold & Porter LLP. “The growing use of background checks, and the ever larger numbers of people charged with minor crimes results in permanent unemployment for people who want to work and are capable of doing a good job.” Nationwide, the use of criminal background checks has skyrocketed over the last two decades with recent estimates showing upwards of 80% of employers viewing criminal histories during hiring.

“Employment is critical to the success of individuals and of our local economy, and when employers like Sunoco put strong hiring policies in place it gives individuals an opportunity to stabilize their lives and contribute to our community,” said Michael Hardiman of Philadelphia Lawyers for Social Equity.

In Philadelphia, an estimated 20% of adults have a criminal record that could affect their ability to gain employment. The increased use of background checks results in especially large barriers for minorities, who are disproportionately convicted of crimes. In Pennsylvania, male minorities represent only 16.2% of the state population, but account for 61% of prison inmates.